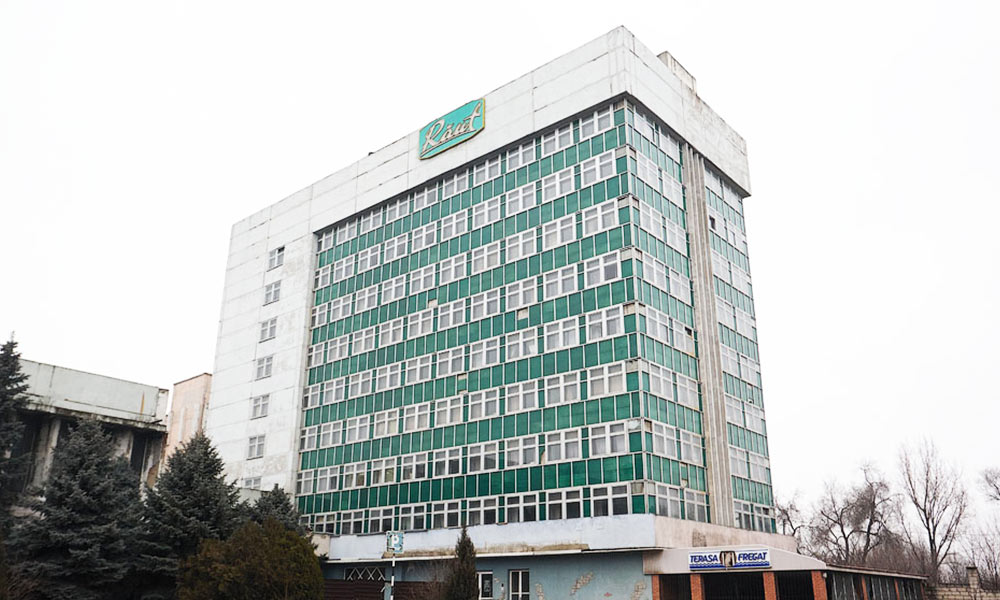 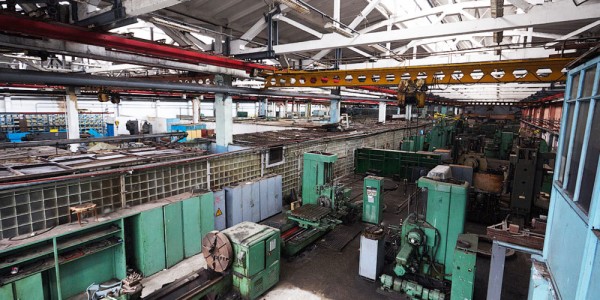 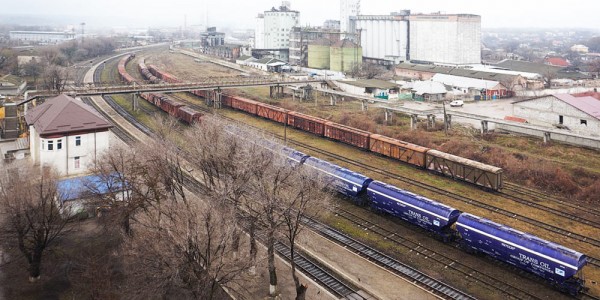 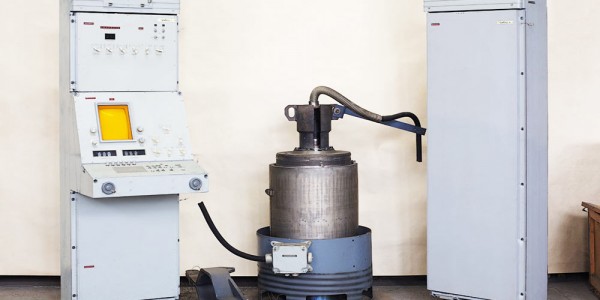 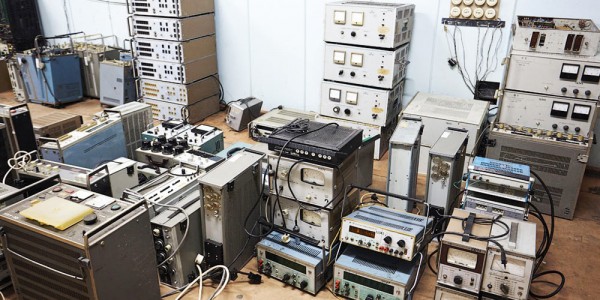 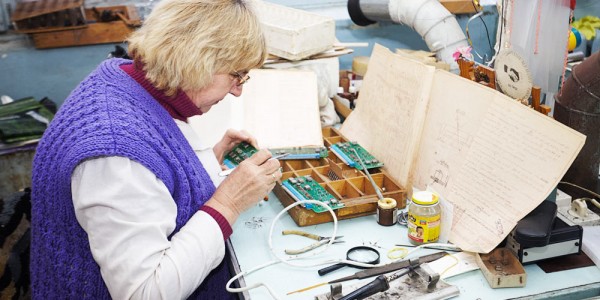 „RĂUT” SA begins its chronology from March 29, 1944. In that memorable day, there was created the mechanical factory according to the decision of the District Executive Committee Balti Moldova based on the private workshops. Its main purpose was the woodworking equipment and mill equipment, casting furnace and repairing (until the end of war) of tanks, vehicles, engines and other equipment.
According to Decree of the Presidium of the Supreme Soviet of the USSR Nr. 4357-1950 from November 3, 1951 mechanical factory from Balti was transferred to the 2nd Main Directorate of Ministry of Shipbuilding Industry and renamed into the Factory Nr. 898.
Since 1952, the factory has started to product the light optical equipment for lighthouse. Until 1990, there have been produced acetylene and electric lighthouses AM – and EM – 100, – 140, – 200, – 300, – 500; AMS – and EMS – 120, -210, – 350, relating to light tools of the navigational equipment of sea and fluvial theatres – about 10,000 pieces.

The beginning and development year of mass production of sonobuoys is 1962, and, in fact, is the beginning of construction of native buoys with the release of the small-sized sonobuoys RGB-NM („Chinara”).
Since 1969 have begun the mass production of aviation sonobuoys RGB-NM-1 („Jeton”).
Until 1987 have been manufactured and delivered to customers around 165000 buoys RGB-NM-1.
In 1985, the factory mastered the production of sonobuoys of new generation based on integrated microcircuits RGB-16-01 and RGB-16-02. There have been manufactured and delivered to customers around 25000 buoys until 1991.
During 1995-1997 there were created according to orders of the foreign customers and mastered new models of sonobuoys RGB-16-2MI/15, RGB-75A radio telemetering buoys RTB-91M (instead of obsolete valve-transistor buoys RGB-15, RGB-75 and RTB-91). It was released more than 16000 pieces.
In 2005 was created and mastered in mass production the sonobuoy RGB-41MI, as well as new models of buoys RTB-93MI and RGB-1A-MI (instead of RGB-1A).
In August 2005 by reorganization based on Production Association „RĂUT” was created „RĂUT” SA (Joint Stock Company).